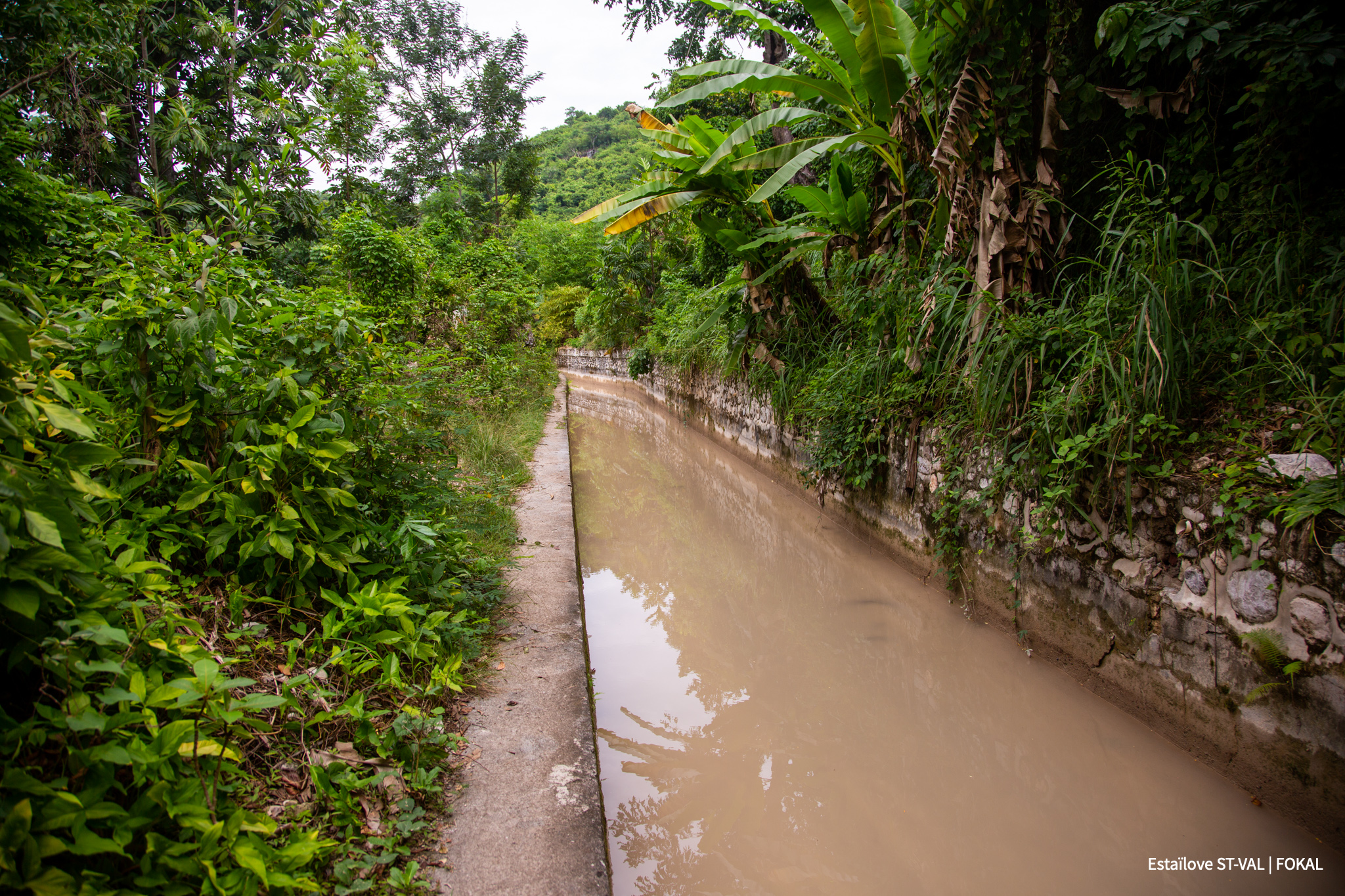 Bringing water back to farmer’s communities

For more than a month after the August 14. 2021. earthquake. farming communities dependent on the most important irrigation canal in the commune of Camp-Perrin had no access to water for their plantations. Landslides caused by the earthquake prevented the flow of water. Thanks to the intervention of the Association of Avezac Canal Residents, supported by FOKAL as part of its post earthquake solidarity program, water has been circulating in this canal, which dates to the colonial era in 1759. A team from FOKAL and Ayiti Demen visited the site.