Ayiti Demen is a 503(c)3 non-profit organization under the laws of the State of New York that was created over a decade ago to support FOKAL, a private foundation in Haiti, a member of the global Soros Foundations Network, by providing additional funding for FOKAL’s projects that may need resources beyond its budget, linking it with the needed resources in the US and leveraging FOKAL’s activities and experience to create new projects and initiatives. 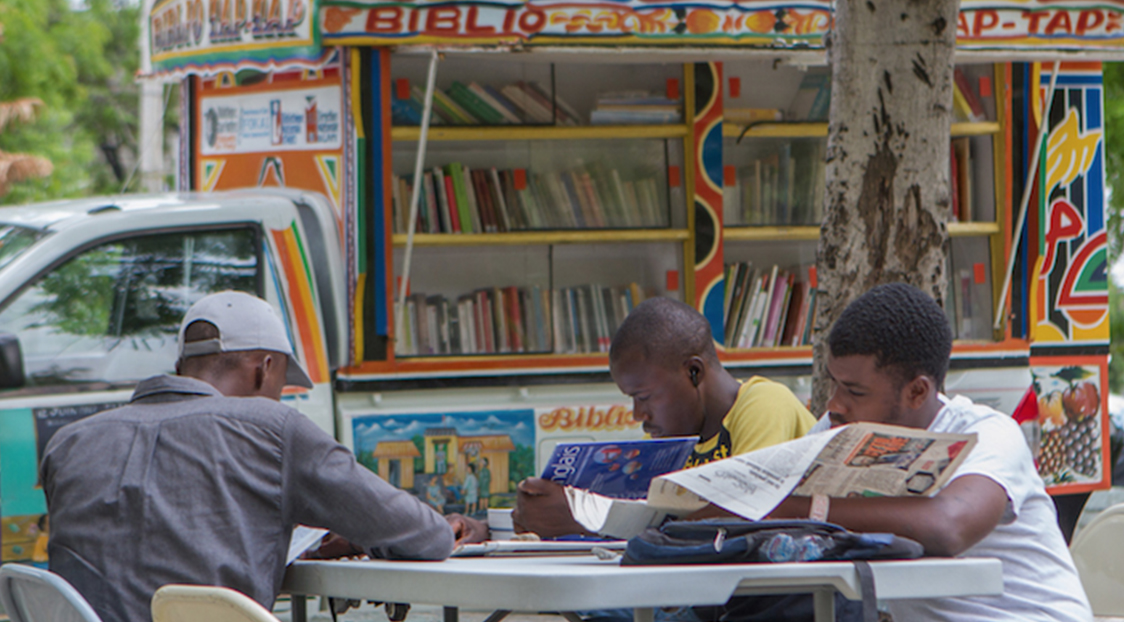 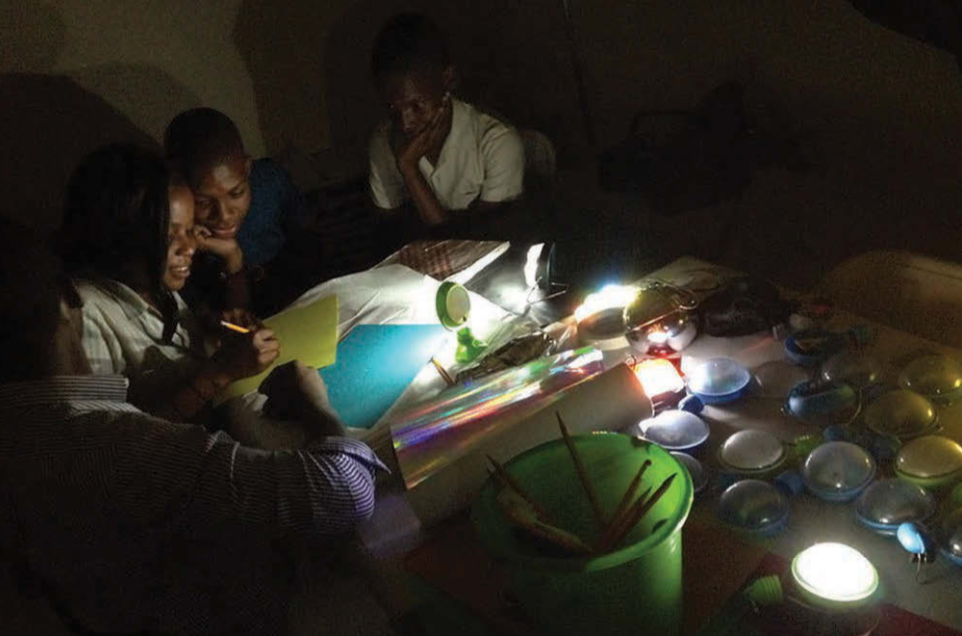 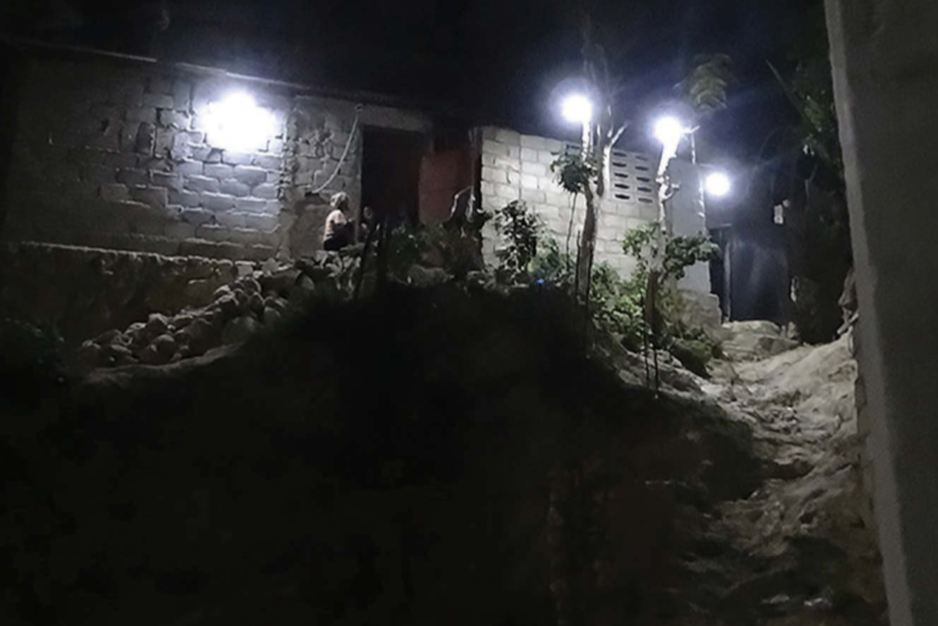 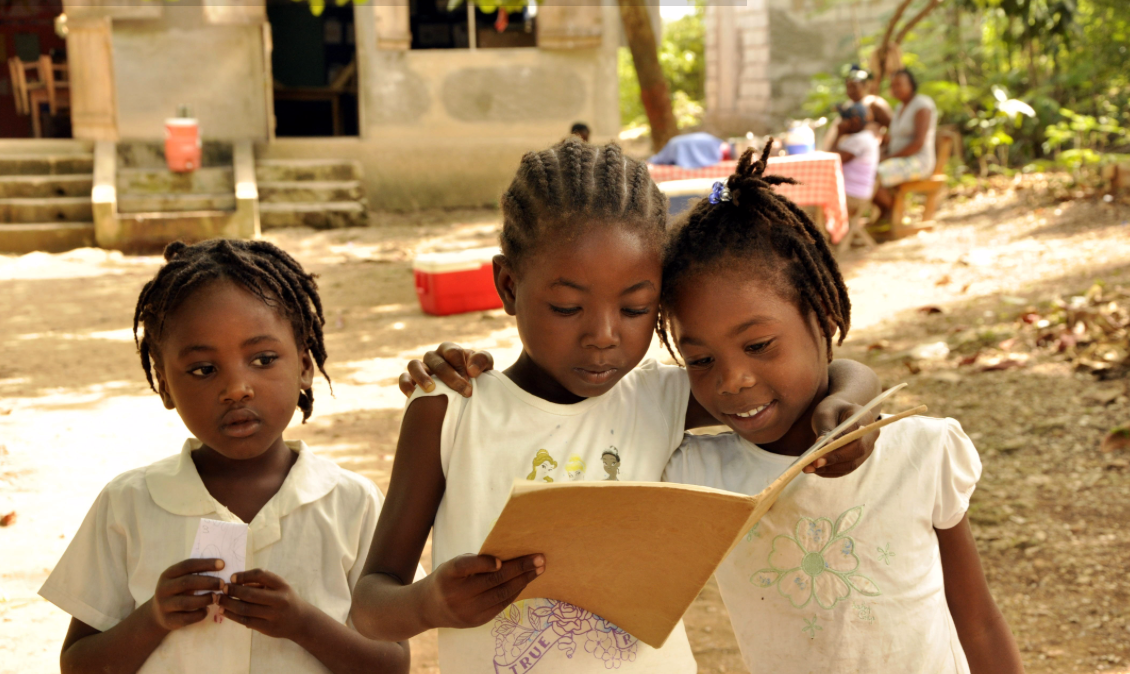 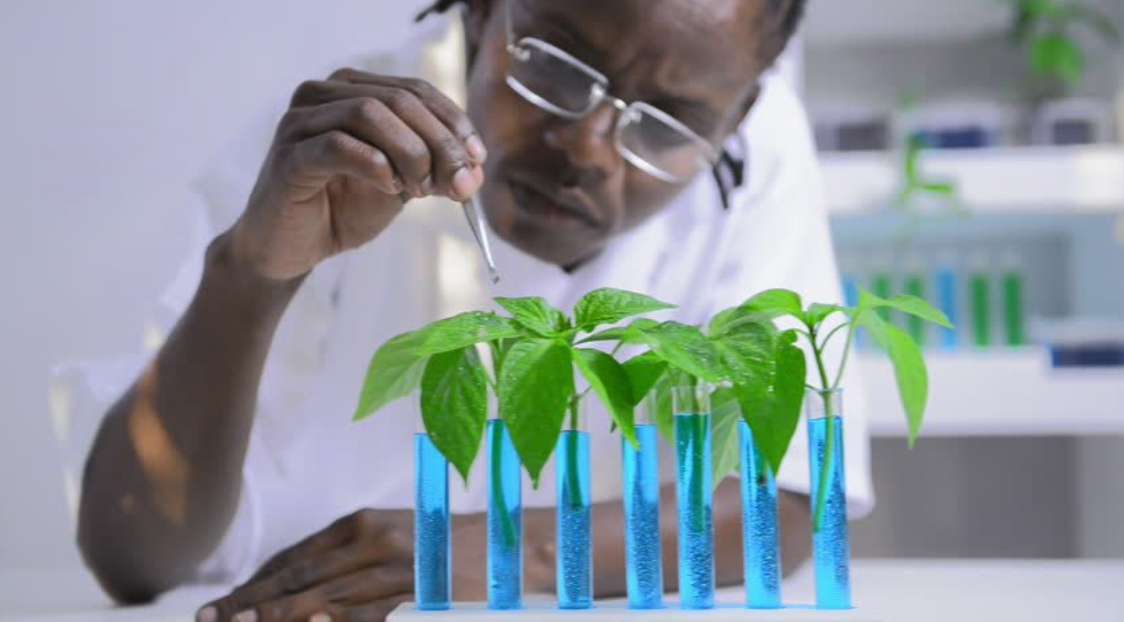 Choose A Campaign To Support

Choose A Campaign To Support

The Foundation was created in April 1995 after MichèleDuvivier Pierre-Louis received the mandate by Karen J. Greenberg, vice-president of programs of the Open Society Institute founded in the 1980s by philanthropist Georges Soros. This network of foundations, projects and partner institutions present over 100 countries is known today as the Open Society Foundations (OSF). AryehNeier, then president of the Open Society Institute (OSI), was the first to contact Michèle D. Pierre-Louis in January 1995 in Port-au-Prince. Michèle D. Pierre-Louis was then invited to meet Georges Soros, founder and chairman of OSI, in New York in February 1995 and from that meeting came the decision to entrust her with the creation of a foundation in Haiti. A notarized official mandate was then be communicated to Michèle Duvivier Pierre-Louis “for the purpose of signing the constitutive act, the statutes and all acts necessary for the constitution of the Foundation knowledge and freedom; To constitute all the values or all the sums necessary for the assignment of this foundation. “

Please follow the link to lear more about FOKAL: www.fokal.org 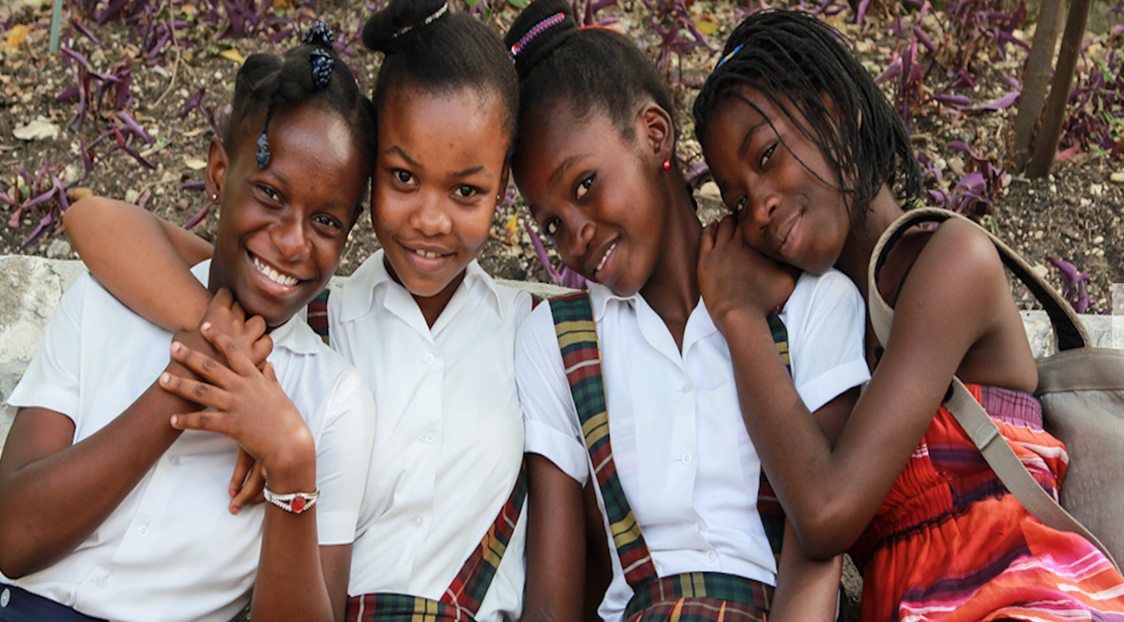 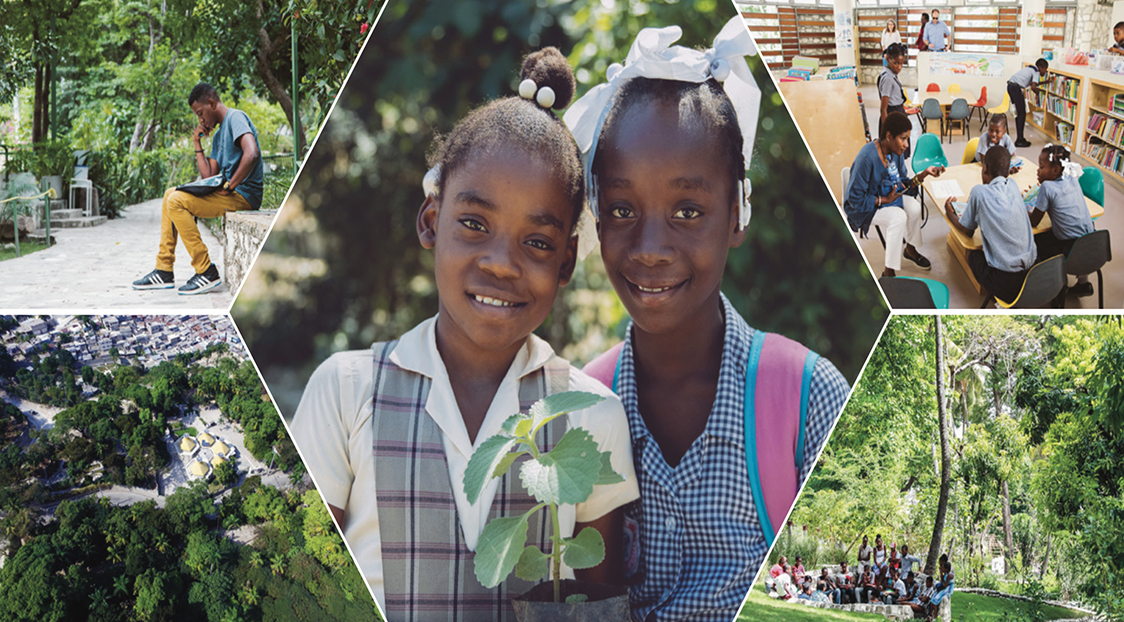 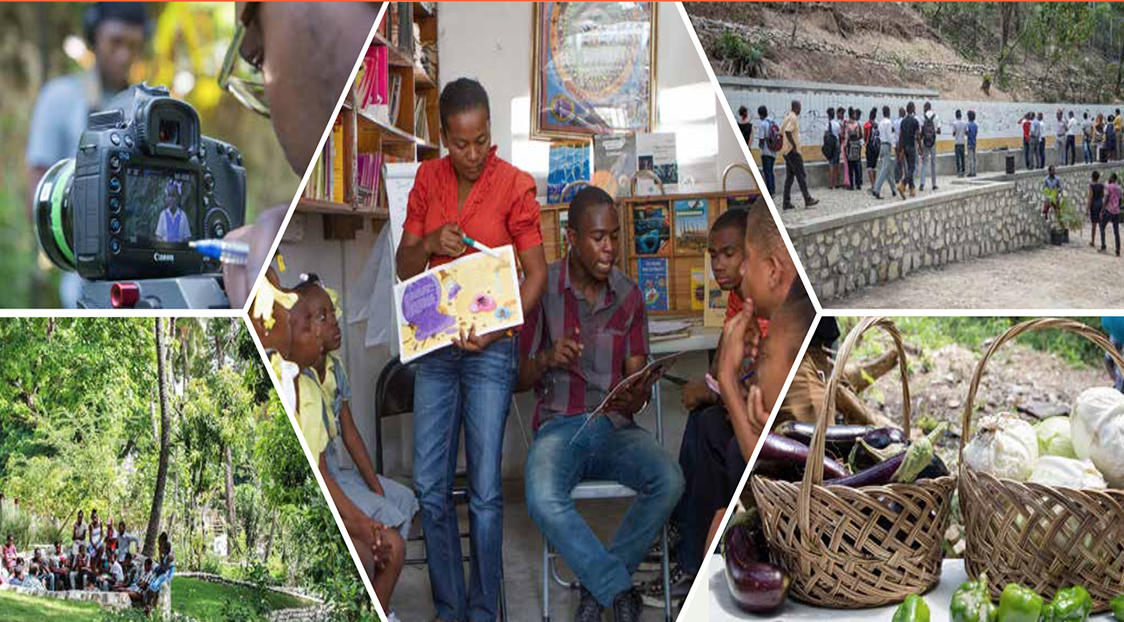 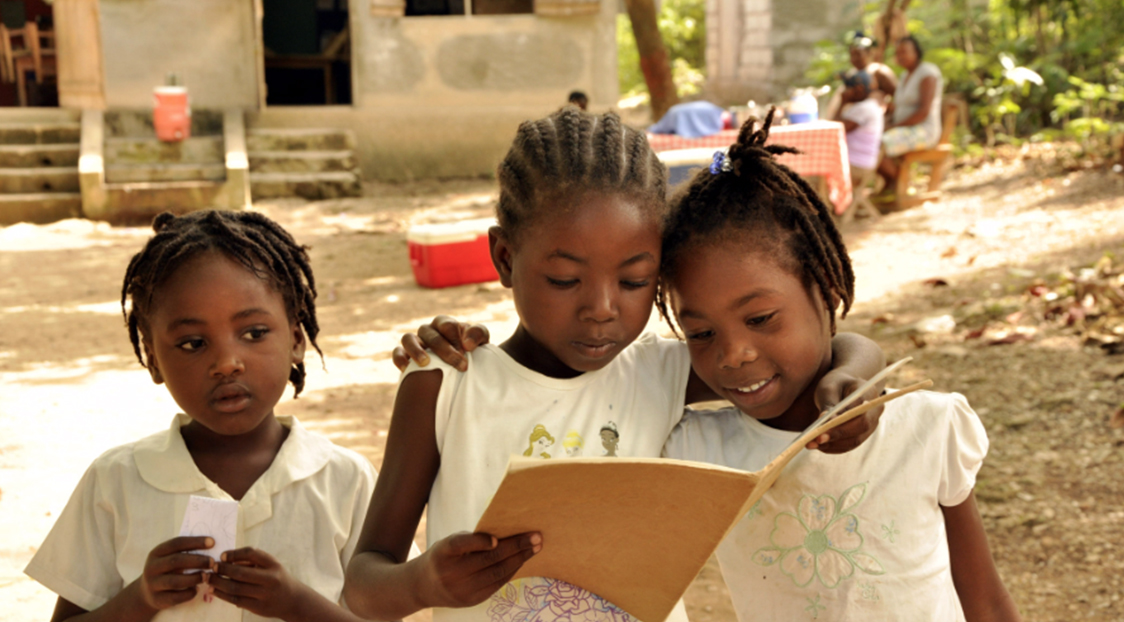 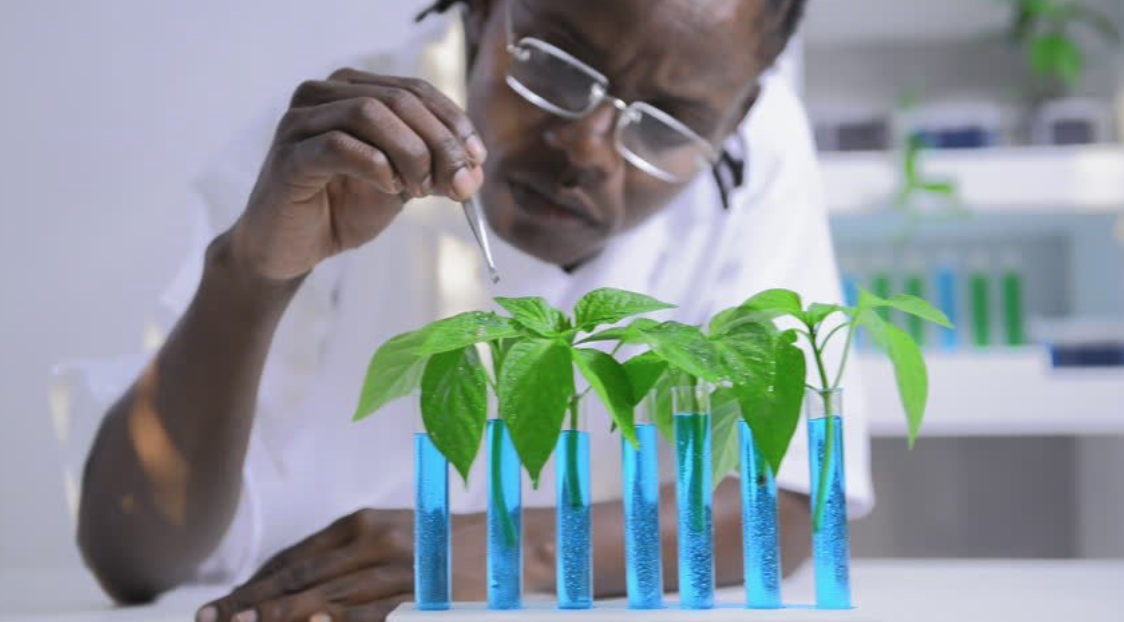